In London, the sideshow troupe of Doctor Parnassus promises the audience a journey to the “Imaginarium”, an imaginary world commanded by the mind of Doctor Parnassus, where dreams come true. In the stories that Doctor Parnassus tells to his daughter Valentina, the midget Percy, and his assistant Anton, he claims to have lived for more than one thousand years; However, when he fell in love with a mortal woman, he made a deal with the devil (Mr. Nick), trading his immortality for youth. As part of the bargain, he promised his son or daughter to Mr. Nick on their sixteenth birthday. Valentina is now almost to the doomed age and Doctor Parnassus makes a new bet with Mr. Nick, whoever seduces five souls in the Imaginarium will have Valentina as a prize. Meanwhile the troupe rescues Tony, a young man that was hanged on a bridge by the Russians. Tony was chased until he finds and joins the group. Tony and Valentina fall in love with each other and the jealous Anton discovers that his competition may be a liar. 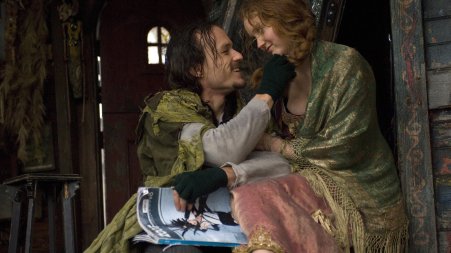 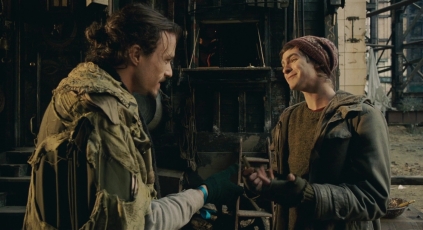 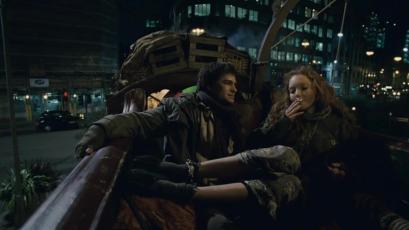 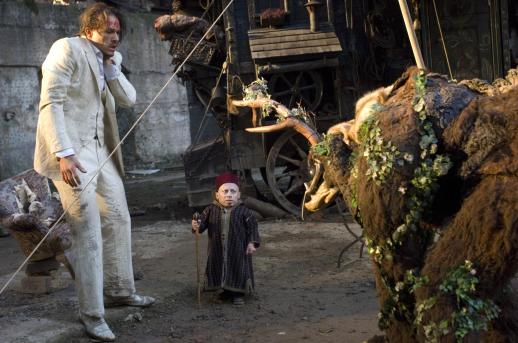 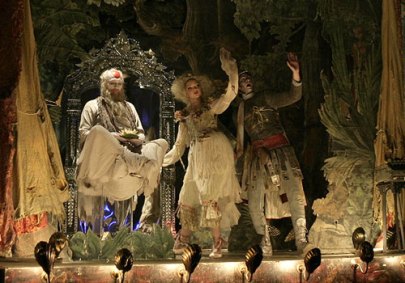 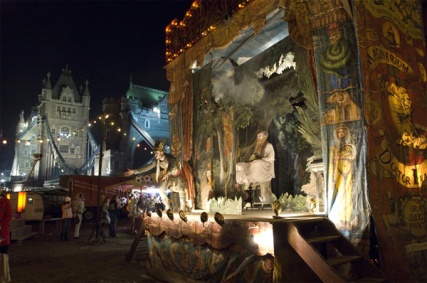 Production was disrupted by the death of Heath Ledger in New York City on 22 January 2008. Ledger’s involvement had been a “key factor” in the film’s financing. Gilliam was presiding over concept art when he was informed by a phone call that Ledger had died. His initial thought about the production was: “The film’s over, it’s as simple as that.”  Although production was suspended indefinitely by 24 January, Gilliam initially wanted to “salvage” the film by using computer-generated imagery to make Ledger’s character magically change his appearance, perhaps into another character. He also wanted to dedicate the film to Ledger. The imagery would have been similar to transformation techniques seen on Brad Pitt in The Curious Case of Benjamin Button and those employed on Roy Scheider’s performance in his posthumous release Iron Cross.

Tom Waits on location for the first day of filming in Vancouver, 24 February 2008.
Eventually, actors Johnny Depp, Colin Farrell, and Jude Law were cast to replace Heath Ledger in certain scenes, portraying the new idea of transformed versions of Ledger’s character travelling through magical realms, while the footage shot with Ledger would remain in the film as his character’s “real-world” appearance. Gilliam told Entertainment Weekly, “Then we made the quantum leap: What if we get three actors to replace him?  Johnny was the first person I called. He said, ‘Done. I’m there.’ Same with Jude and Colin.” Depp, a friend of Gilliam’s who starred in Fear and Loathing in Las Vegas and the aborted The Man Who Killed Don Quixote, had been compared to Ledger by cinematographer Nicola Pecorini. Law was also a friend of Ledger’s and had been considered for the role of Tony, and Farrell had also been friends with Ledger.

Initially, Tom Cruise expressed interest in being involved as another actor to replace Ledger, but Gilliam turned him down because Cruise had never been a close friend of Ledger. Gilliam stated, “I just wanted to keep this [in the] family—it’s as simple as that  There were people even offering to come and help, they didn’t know Heath. It had to be in the family somehow, I don’t know why; it was my attitude.”

One scene planned for the Vancouver shooting with the Tony character was scrapped; two others were altered to accommodate Ledger’s absence, a third was added to plan for Colin Farrell’s role in the film, and a fourth, already in the script, had a prop of Farrell in a magazine added. A fifth, with close-ups of Ledger already filmed, scrapped any major dialogue from Tony and used a body and voice double, as detailed below. 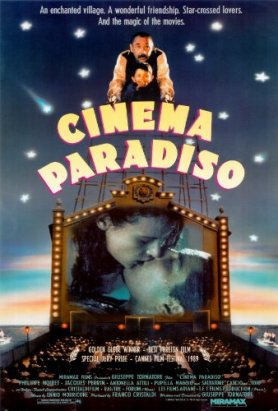 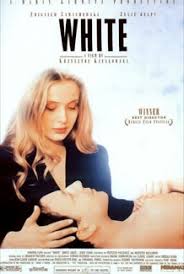 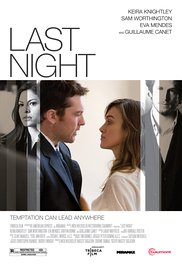 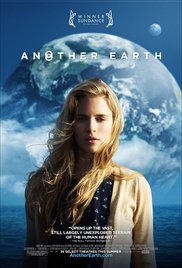 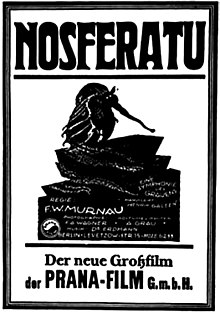 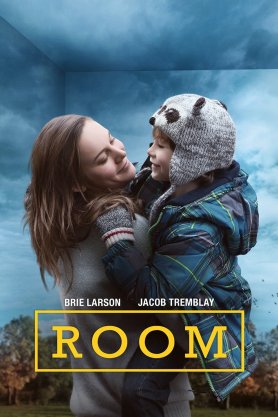 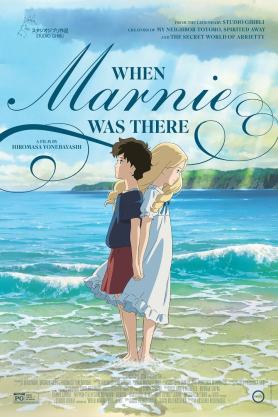 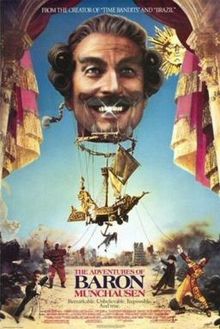 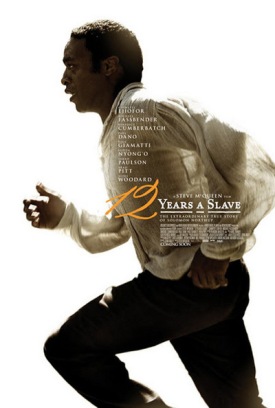 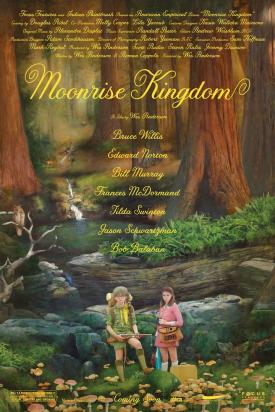 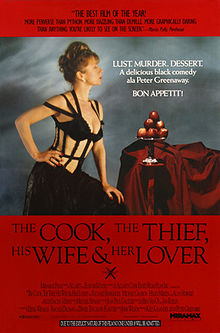 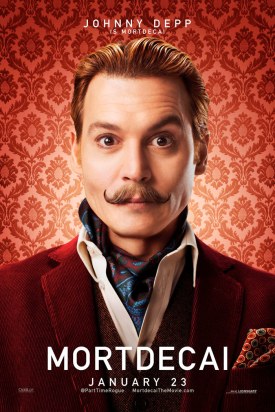 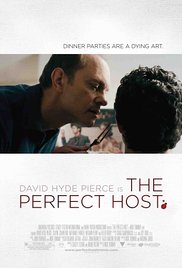 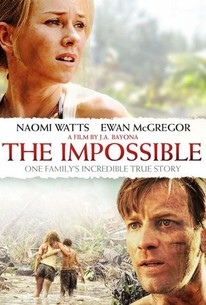 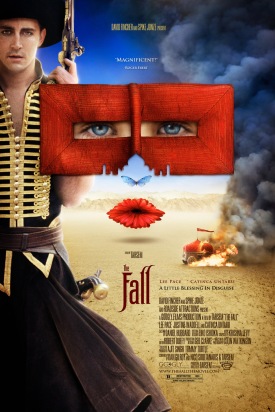 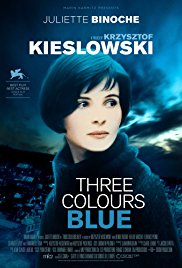 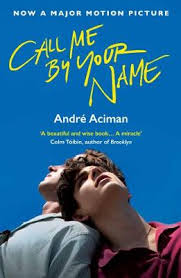 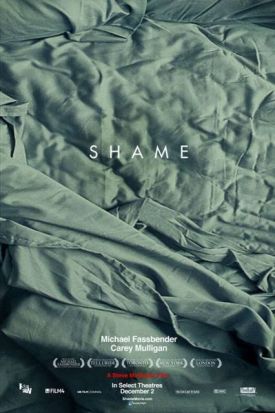 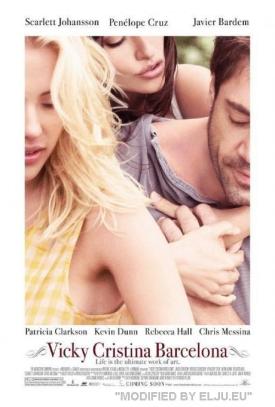 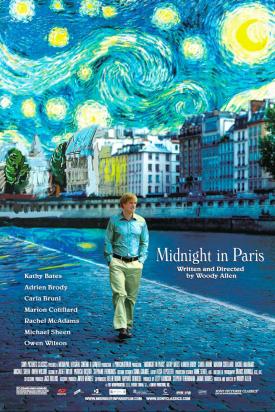 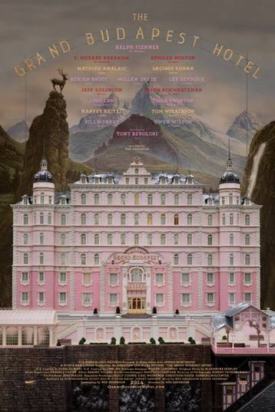 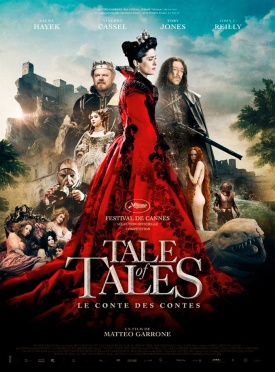 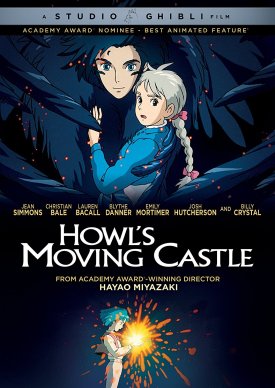 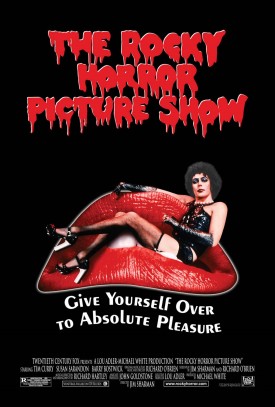